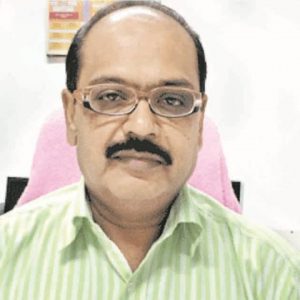 As the CEO incumbent wanted to relieve himself from the post, the state government had recommended three names for the post of CEO. Besides Surendra Kumar, the names of food and consumer welfare secretary Vir Vikram Yadav, and revenue divisional commissioner(northern division) DV Swami were in the panel. However, the  election commission of India (ECI) selected the 1993 batch IAS Surendra Kumar for the post, which wears importance as the commission is holding by-elections to the Bijepur assembly constituency.