Caddy boy faints in search of a lost golf ball 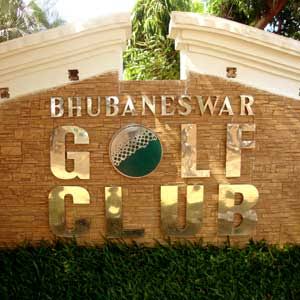 Bhubaneswar: A caddy boy fainted as he had to search for a lost golf ball under the scorching sun.

This bizarre incident has happened in the Bhubaneswar Golf Club, here on Monday.

According reports, a golfer while playing golf on Monday morning lost the ball in the course. The ball could not be found despite frenetic searches by the caddy boy. The golfer, reportedly told the boy not to leave the club campus till he find the ball.

The poor caddy boy searched the ball for the whole day under the raging sun. The boy suffered sunstroke and lost his consciousness. He was admitted to a hospital for treatment.

The caddy boy’s statement after he recovered is now circulating wildly in social media.