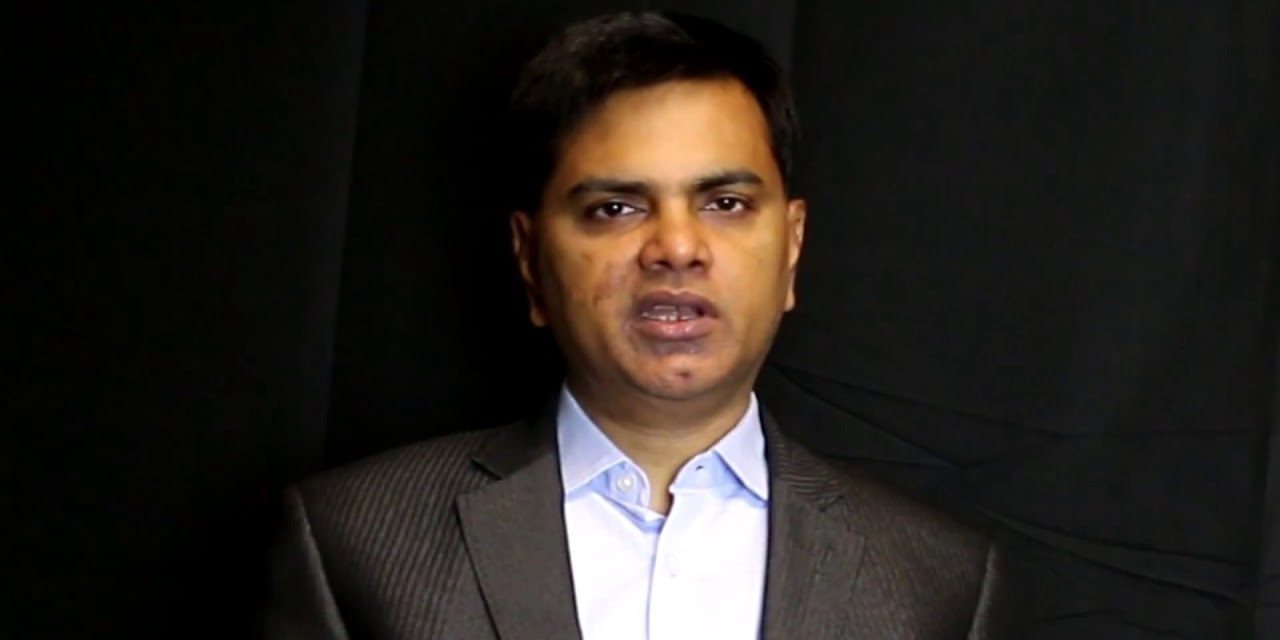 The investments when fructify would generate direct employment potential for 3245 persons.

The High Level Land Allotment Committee meeting held under the chairmanship of chief secretary on digital mode from Lokseba Bhawan on Thursday stressed on expediting the land allotment for the units.

While giving nod for allotment of land to the units, chief secretary Tripathy directed the entrepreneurs to complete their construction works on respective sites within the scheduled timeline of Idco. He also directed concerned departments to extend facilitating support for early commissioning of the projects.

Besides, sixteen MSME units recommended by different DLSWCA were also given in principle approval for land allotment in the Industrial estates of Bhubaneswar, Chhatabar, Food Processing Park Khordha, Janala and Chandka.