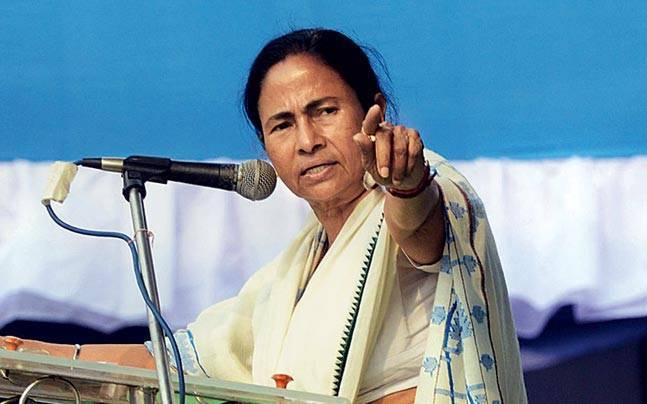 Kolkata: TMC supremo Mamata Banerjee was Wednesday sworn-in as the chief minister of West Bengal for the third consecutive term after a massive win in the State assembly elections.

Governor Jagdeep Dhankhar administered her the oath of office and secrecy at a low-key ceremony at Raj Bhawan held amid the raging Covid-19 pandemic.

Banerjee has said her first priority after resuming office will be to tackle the Covid19 situation.

The prime minister, Narendra Modi, in a twitter handle, has congratulated Mamata Banerjee on her taking over as the chief minister of West Bengal for the third consecutive term.