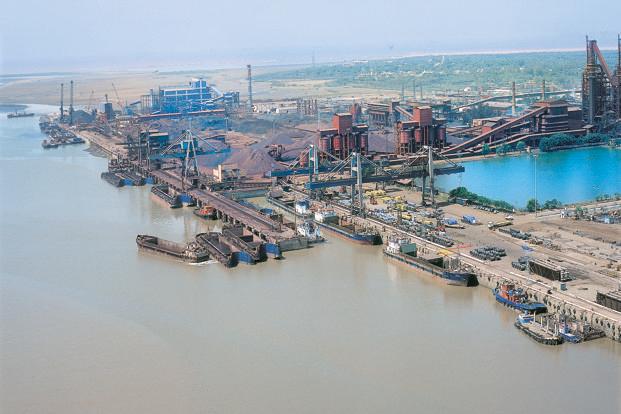 Mumbai: Essar Ports is coming up with its first port project in Mozambique. The company has signed a 30-year concession agreement with the government of Mozambique to develop a new coal terminal at Beira Port, as part of a PPP(public private partnership) project. New Coal Terminal Beira, SA (NCTB SA), a joint venture company of Essar Ports(70%) and Portos e Caminhos de Ferro de Mocambique (30%) would set up the port project on DBOOT (design, build, own, operate and transfer) basis.   The project, which will emerge as an export hub for coking coal, will enhance the coal handling capacity of Mozambique by 20 million tonnes per annum (mtpa) in two phases of 10 mtpa each. It will help the Asian coal importers making substantial savings in freight costs.

Mozambique is estimated to have reserves of over 23 billion tonnes of coal, which makes the country a major coal exporter that is well placed to cater to the international steel  and power industries, especially in India, China, Japan and Korea. The NCTB has dedicated rail connectivity to Mozambique’s coal mining belt in the Tete region, which CFM has recently enhanced to a capacity of 20 mtpa .  The first phase of this project will be developed at a cost of close to $275 million and will entail developing dedicated berths, along with state-of-the-art, mechanised and environment-friendly systems.

“The partnership will not only boost coal exports from Mozambique and strengthen its economy, but also deliver significant direct and indirect benefits,” said the Essar Ports CEO & MD, Rajiv Agarwal.

Essar Ports is one of the largest port companies of India, with a current capacity of 140 mtpa. The capacity is being expanded to 194 mtpa over the next few years. Essar Ports has five operational port terminals at Hazira, Vadinar, Paradip, Salaya and Visakhapatnam.