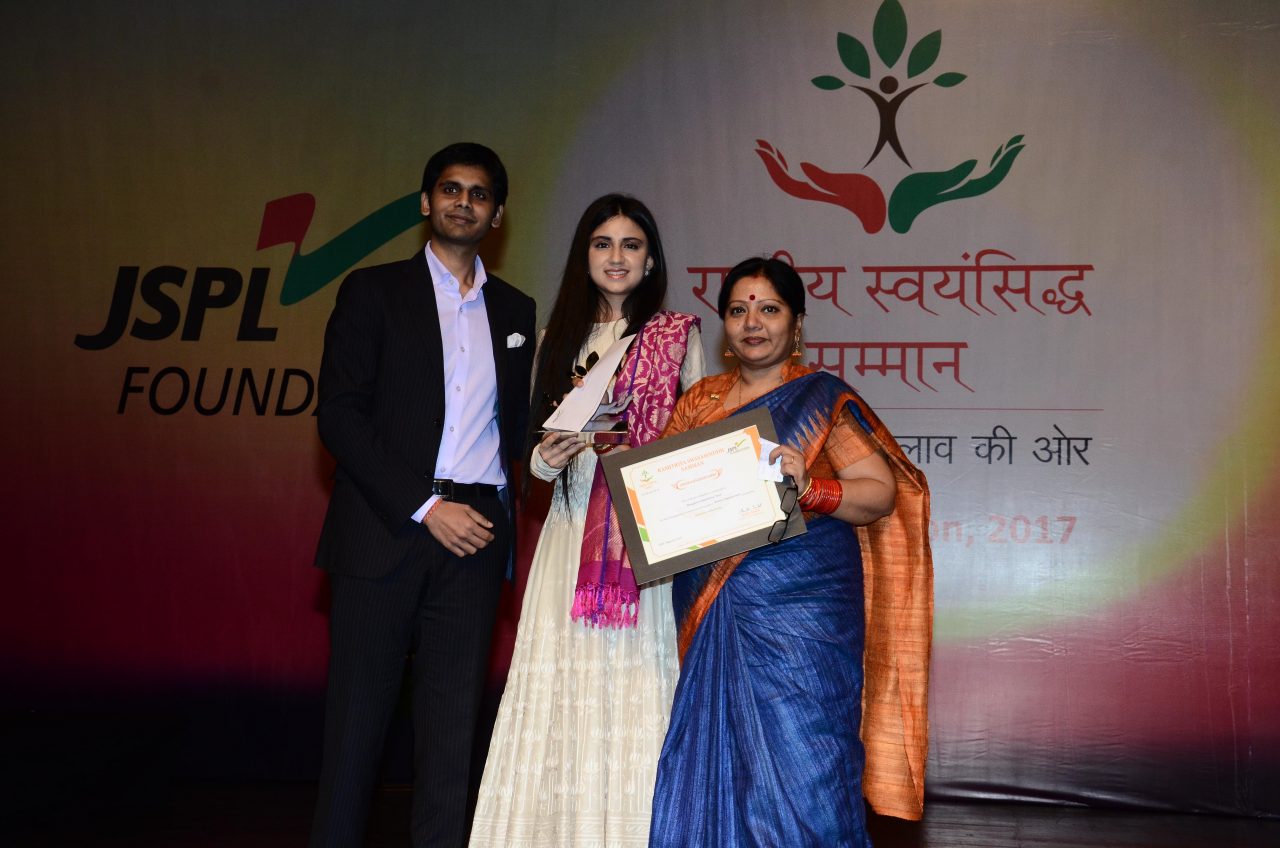 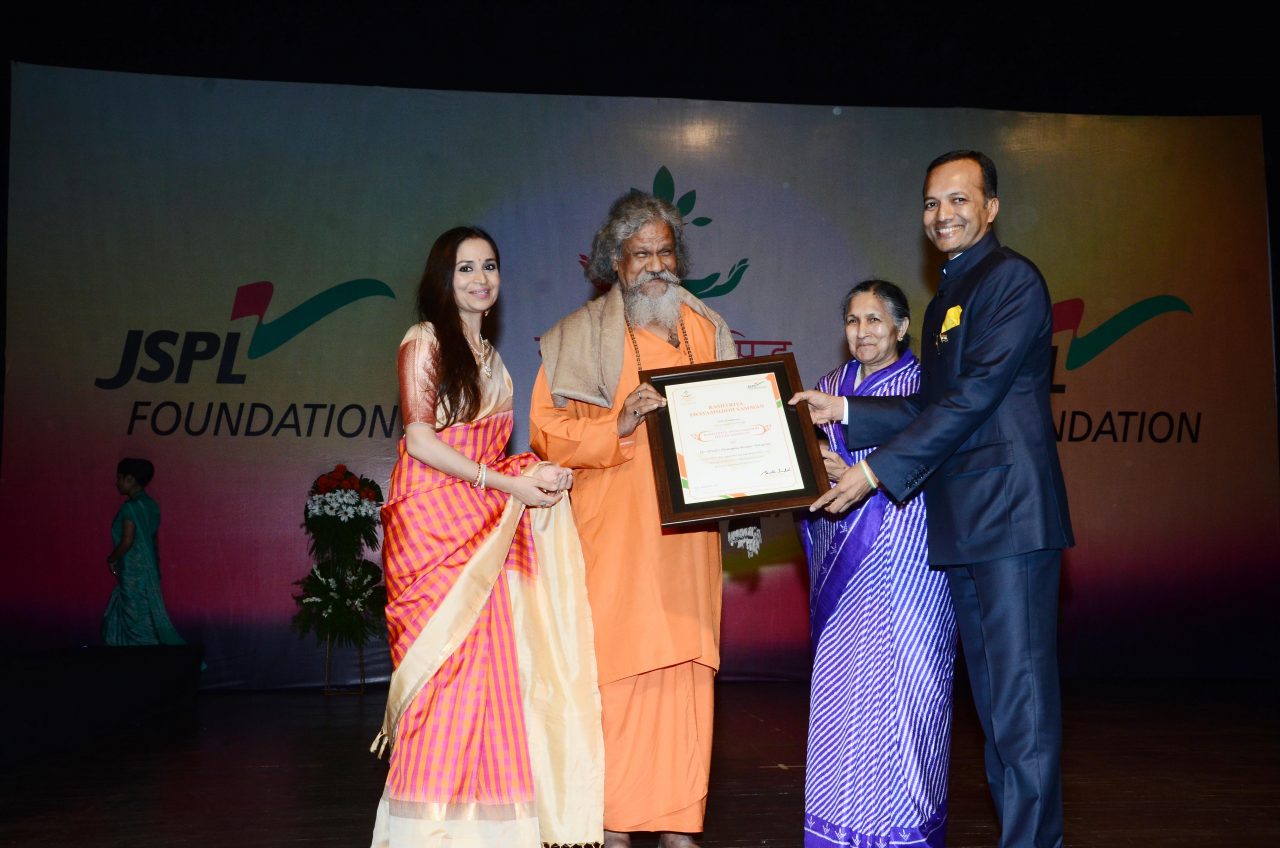 New Delhi: The Lok Sabha MP from Odisha, Dr. Prasanna Patnsani, was conferred with the life time achievement award at the Rastriya Swayamsiddha Samman giving ceremony for his contribution to literature and spirituality. Odisha’s Vikash Das, and two organizations , Maaghara Foundation Trust and We4You Charitable Trust, received the Rastriya Swayamsiddha Samman in recognisation of their valuable contribution to the society.

While Vikash got the award under entrepreneurship and livelihood category, Maaghara Foundation got the award for its effort to stop atrocities against women, and We4You for educating the visually impaired people.

This year 21 individuals and organisations received the Samman. Founded by JSPL Foundation, the second edition of the Samman giving ceremony was held here at Kamani auditorium, here on Thursday.  The winners were conferred with the title of ‘Swayamsiddh Shri’ and were given a cash prize of Rs. 1 lakh, along with a certificate of appreciation to acknowledge and support their ongoing work. The chief guest, Chaudhary Birendra Singh, union minister of steel handed over the awards.  Savitri Jindal, chairperson emeritus, Jindal Steel and Power Limited (JSPL), Naveen Jindal, chairman, JSPL and Shallu Jindal, president, JSPL Foundation, graced the ceremony.