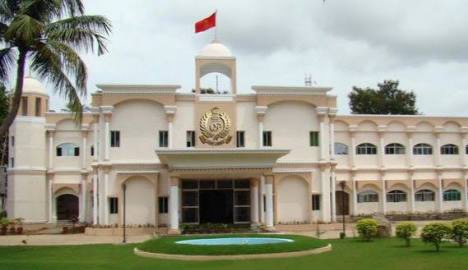 According to a press release issued by State Police Head Quarter, here on Tuesday, the State crime branch police have arrested Dr. Debasish Ghose, medical officer in-charge of Biramitapur CHC in Sundergarh district under IPC 313/266/201/120B, under 17/21 of POCSO Act, and sub-clause 3 of the ST & ST (Prevention of Atrocities) Act.

Dr.Ghose is a co-accused in sensational Biramitrapur rape case. He had conducted the abortion on behalf of the alleged rapist Anand Chandra Majhi, Inspector-in-Charge of Biramitrapur police station.

The IIC Majhi had been arrested in this case and has been forwarded to judicial custody.