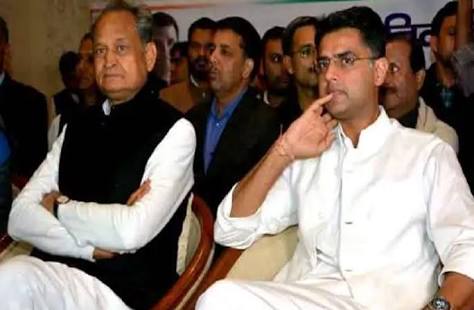 Jaipur: The high political drama in the State came to an end with Rajasthan chief minister Ashok Ghelot proving his majority by parading 102 MLAs in the CLP meeting.

Uncertainty prevailed for over a week about the future of Rajasthan Congress government as deputy chief minister revolted against the chief minister and huddled with about 15 MLAs in a resort in Gurugram of Haryana.

This situation led to chief minister to have a show of strength by parading MLAs in his support.