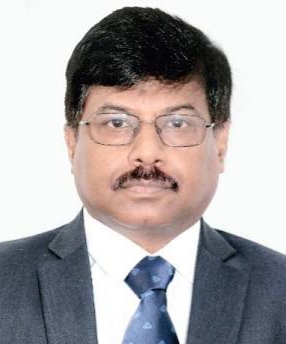 The RSP CEO, Dipak Chattaraj, Wednesday said that RSP is going to produce 20 new products this fiscal to meet the demand of its niche customers.

He said that RSP is currently producing specialised steel for use in defence, space science, boilers, gas cylinder and vessels. The plant is producing customised steel pipes for GAIL for gas transportation, he added.

Chattaraj was present at an e-presser addressed by SAIL chairman Anil Kumar Chaudhary. The e-presser was organised by RSP to mark the national record created by RSP on 2nd July 2020 by registering 48 blows from a single converter on a single day in its Steel Melting Shop-2.

Explaining about the feat of RSP achieving 48 blows, the SAIL chairman said that it required tremendous amount of coordination from several departments which has put RSP on a higher pedestal.

The SAIL, chief described about the various feats of RSP on different fronts achieved in the recent past.

“The New Hot Strip Mill will start functioning in RSP very soon. Facilities have been added to Special Plate Plant and new products are being developed in other units as import substitutes which will help the country becoming self reliant in steel,” he said.

The Chairman also detailed about the future plans of SAIL in general and RSP in particular.

He said that that the isolation China has opened up new opportunity for Indian steel makers. Stating that India is the second largest producer of steel in the world, he said the country’s steel producers have to gear up them selves to meet the global demands.

The programme was coordinated by RSP DGM(PR) Archana Satpathy.