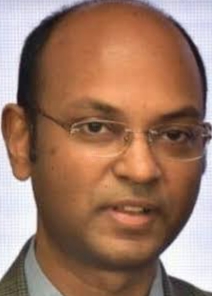 Singh, a 2007-batch IAS officer, will be third officer to hold the post during the three years tenure of Rajiv Kumar. Singh’s predecessor Manjunath Bhajantri, an IAS officer of Jharkhand could not survive in the post even few months. Manjunath’s predecessor Nidhi Sharma, an IRS officer too met with the same fate.

Rajiv Kumar had taken over as the VC of NITI Aayog on 1st September 2017.