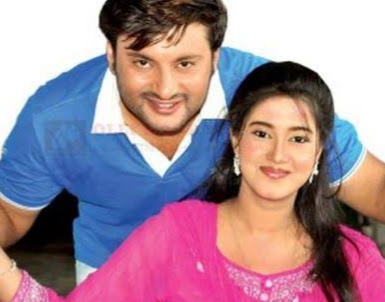 Bhubaneswar: BJD MP and Odia film star Anubhav Mohanty has filed a divorce petition against film actress wife Barsha Priyadarsani alleging that he was deprived of sexual life in the marriage.

Anubhav, in his 47-page petition, has alleged the marriage could not be consummated as Barsha was dodging sexual relationship. She was cruel to him and his family members, he added.

Anubhav has stated in his petition that he and Barsha were not staying together since May 2019.

Anubhav’s lawyer Aswini Dube has said that Basrsha’s complaint case is an attempt to tarnish the image of his client.