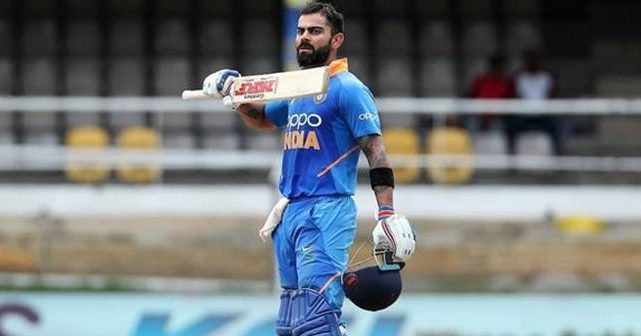 The deadline for sending these applications is November 15, with an age-cap of 60 years and a minimum eligibility criteria of 30 first-class matches.

While the BCCI has done away with the zonal policy officially, the convention has been to replace the candidate from the same zone as Sunil Joshi (South) replaced MSK Prasad, who was the chairman of the last committee.

Similarly, Rajasthan’s Gagan Khoda was replaced by Railways’ Harvinder Singh as the central zone selector last February. It is expected that the applications of all those who had applied during the last phase, such as Mumbai’s Ajit Agarkar and Delhi’s Maninder Singh, will remain valid.

The senior national committee’s chairman will be the person with maximum number of international matches.

The job of the senior selection committee will include picking coaches for India, India A, Duleep Trophy, Deodhar Trophy, Challenger Trophy teams & Rest of India (for Irani Cup).