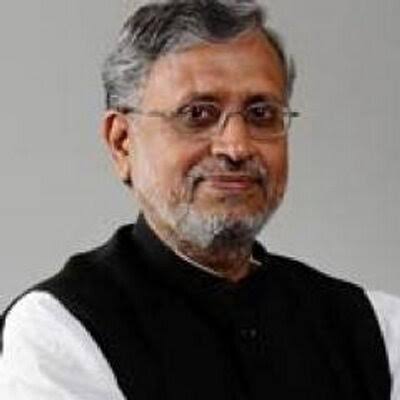 Sushil Kumar Modi has not been retained in the new Bihar dispensation. To everyone’s surprise, he was left out despite smooth sailing of the BJP into the Assembly elections 2020. He had served as the deputy Chief Minister for 15 years.

He was present at the swearing-in ceremony of the new government, but he was not part of the 14-member council of members who were sworn-in along with the chief minister, Nitish Kumar.

Tarkishore Prasad and Renu Devi were appointed as the new deputy chief ministers of Bihar.