Court directs Arvind Kejriwal and others to appear in defamation case 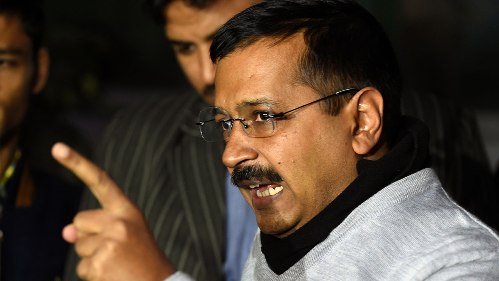 New Delhi: A court in Delhi has directed Chief Minister Arvind Kejriwal and his deputy Manish Sisodia to appear before it ‘without any failure’ in a criminal defamation complaint filed in 2013 by a ticket aspirant for the assembly elections on December 3.

The court was hearing an application filed by Yogesh Gaur, the legal heir of the complainant Surender Kumar Sharma, who died recently. In his application, Gaur has sought substitution of the name of complainant.

The court has said, ‘All the three accused persons are exempted through their counsel for today (Nov 25) only and they are directed to join the proceedings on the next date of hearing without any failure.’

In their application seeking adjournment, the counsel for Kejriwal and Sisodia also told the court that their main advocate was suffering from Covid-19. The judge hence postponed the matter for further hearing on December 3.