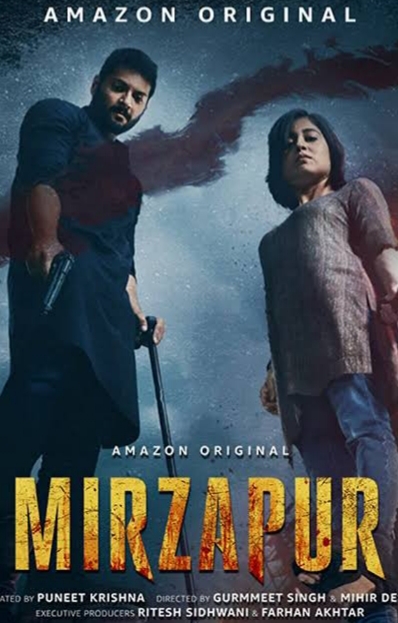 Addressing the representatives of the industry the minister mentioned that the government has done several rounds of consultation with the OTT players in the past and stressed the need for self-regulation.

Javadekar stated that he had received representations from cinema and TV industries that while there were regulations for them, none existed for OTT industry. Thus, it was decided that government would come out with progressive institutional mechanism for OTT players and develop a level playing field with the idea of self-regulation. The minister appreciated that many OTT platforms had welcomed the rules.

Informing the industry representatives about the provisions of the rules, the minister said it merely requires them to disclose information and that there is no requirement of registration of any kind with the ministry. The minister added that a form for this will be ready soon. Furthermore, the rules focus on self classification of content instead of any form of censorship. Further, OTT platforms are expected to develop an effective grievance redressal mechanism.

Dispelling rumours, the minister clarified that in the self-regulating body, no member will be appointed by the government.

Speaking on the power of the government, under the rules, the minister informed that the government will create Inter Departmental Committee to look at complaints which remain unresolved at the self-regulatory level.

The industry representatives welcomed the rules and thanked the minister for addressing most of their concerns. Finally the minster added that the ministry is open to any clarification or queries from the industry.