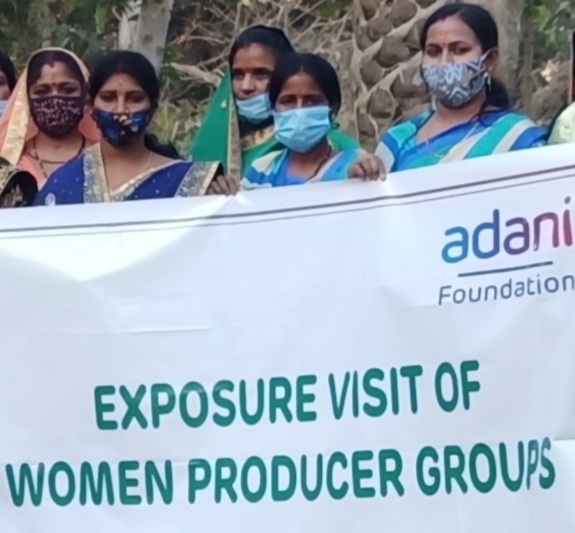 The members interacted with concern OLM block officers and the trainers on programs which would help them in becoming self-reliant. They also discussed with local SHG members pertaining to scope and way of implementing these income generation activities in Dhamra port periphery villages.

The visit has increased women the confidence in decision making not only in women engagement in different subsidiary income generation activities intend to generate additional income to the family but also women involvement in decision making at the household and community level – said Renukabala Bhuiyan, Udyogi Mitra, Maa Dhamarai Mahila Utpadaka Gosti. The day-long of exposure visit was coordinated and supported by the District Project Manager and his team of Odisha Livelihood Mission of Jajpur district.