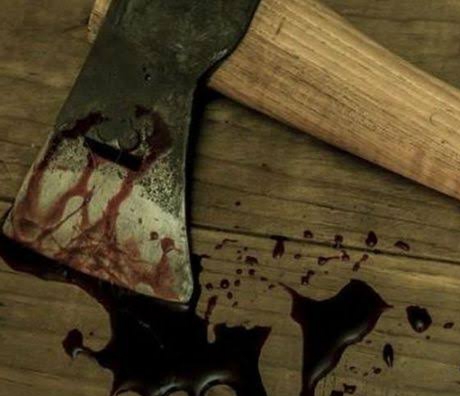 Bhubaneswar: Former vice chancellor Prof. Dhrubaraj Nayak of Sambalpur University in Odisha has been hacked to death on Sunday. Police have arrested the accused.

According to Laikera police the incident occured in front of Prof. Nayak’s house in Sargiguda village under the police station in Jharsuguda district. Police said the accused in an inabereretated condition had barged into the bedroom of the former VC and demanded Rs100. Prof. Nayak and his wife took him outside the house where the accused attacked the former VC with an axe. In a critical condition Prof. Nayak was shifted to a private hospital in Jharsuguda where he was declared dead.