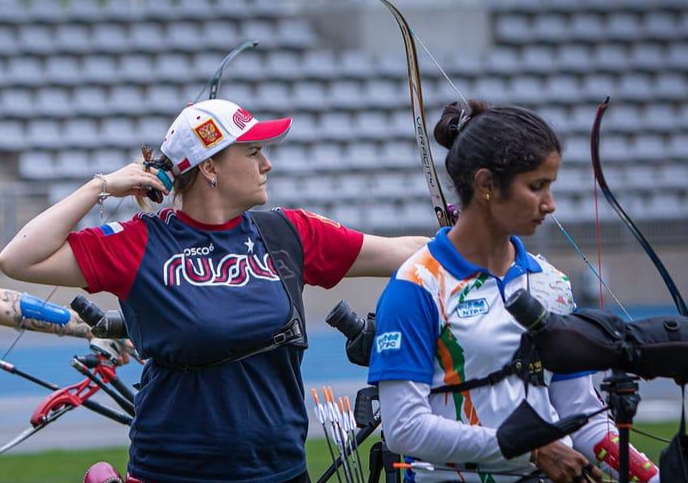 The team had earlier given an exemplary performance at Archery World Cup, stage-1 in Guatemala City with medal tally of 03 Gold and 01 Bronze Medals.

World’s number One Archer Deepika Kumari’s performance is testimony to the fact that the achievement of Indian archers has been on the rise since the last two years.
NTPC in partnership with the Federation (AAI) has intended to work towards increasing the competitiveness among archers by organising various competitions for improved and continuous training and mentoring.

National Ranking Archery Tournament (NRATs) and National Archery Championships (NACs) are also part of this official agreement. In addition, Indian Archery Team of different age groups are also sent to participate in various International Tournaments for International exposure and match practice.
While energising India’s growth story, NTPC is steadily working towards being a sustainable energy company. Apart from lending support to India’s growth, NTPC has also been a pillar of support for holistic development for its communities and society at large. NTPC has supported the development of sports in India and the step towards supporting the Archery Association of India since 2018 is one of the milestones in the long cherished journey.