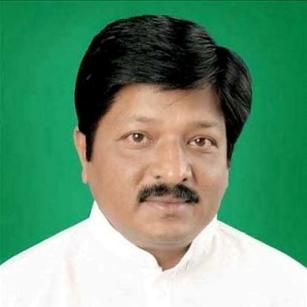 Bhubaneswar: The Nimapada NAC executive officer Sasibhusan Mishra has been suspended for committing irregularities in implementation of “MUKTA” by not executing the work through Mission Shakti Groups. He has also contemplated for disobedience of government orders ,poor governance , callous attitude , in-subordination , gross negligence in duties , non-performance and dereliction in government duty .
During the period of suspension his headquarters has been fixed in the office of the Project Director DUDA ,Puri and can not leave headquarters without prior permission of competent authority .
Similarly Sudhakar Dash, assistant engineer, Nimapada NAC has been transferred on administrative grounds.
In this connection orders heve been issued by housing and urban development department on Monday.
It may be mentioned here that the department has taken a very serious view towards any kind of irregularities in implementation of developmental works in urban local bodies (ULBs)