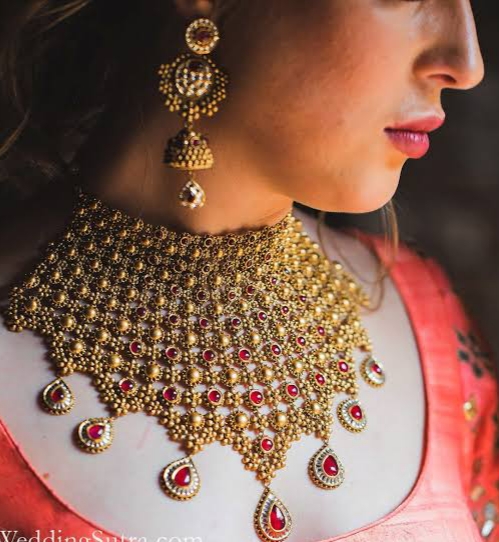 New Delhi: Even while ,Jewellers are planning a nationwide token strike protesting against mandatory implementation of Hallmarking, the government claim that the scheme has become a “grand success”.

“Hallmarking scheme is turning out to be grand success with more than 1 crore pieces of Jewellery hallmarked in a quick time” – said director general Bureau of Indian Standard (BIS) while addressing a press conference on the subject of progress being made in the Hallmarking in India . He said that more than 90000 Jewellers have also registered in same time period.

He said that the scheme had ben a grand success because of their support and cooperation, which is reflected in the fact that the number of registered jewellers has increased to 91,603 and that of the jewellery pieces received for hallmarking and hallmarked since 1st July, 2021 to 20th August to one crore seventeen lakhs and one crore two lakhs respectively. The number of jewellers, who sent their jewellery for hallmarking increased from 5145 during 1st July to 15th July increased to 14,349 during 1st August to 15th August, 2021; and 861 AHCs started hallmarking as per the HUID-based system.

DG, BIS also refuted the claim by some that the existing capacity of AHCs in 256 districts was not enough to meet the demand. He shared the data that out of 853 AHCs which received jewellery during the fortnight 1st August to 15th August, 2021, only 161 got more than 500 pieces per day, and more than 300 AHCs received less than 100 pieces per day. Hence, there was a lot of underutilised capacity in the country. He said that the functioning of the AHCs was being reviewed regularly and they have been instructed to follow the FIFO principle. Proposal has also been submitted to DoCA for enhancing the reach of AHCs.

He said that government had been accessible and sensitive to the demands of the jewellery industry and shown an exemplary sense of appreciation and accommodation of their genuine demands. Union minister, consumer affairs constituted a high-level expert committee before the scheme of mandatory hallmarking was launched, and the committee had three meetings. After the launch of mandatory hallmarking, an advisory committee was constituted to recommended measures for smooth implementation of the mandatory hallmarking. This Committee had six meetings and submitted its report to the government a few days back. The last meeting with the stakeholders was held on 19th August, 2021 in which representatives of manufacturers, wholesalers, retailers, consumer groups, AHCs, all of them participated. He said that the call for strike by certain sections of the jewellery industry, therefore, was highly uncalled for. He added that in the stakeholders meeting on 19th August, 2021, representatives of several organisations had condemned the idea of strike by some.and extended full support to the HUID-based hallmarking scheme.

The National Task Force on Hallmarking formed by 350 associations and federations of jewellers of the country has given a strike call protesting against what they call the “arbitrary hallmarking process by BIS. The jewellers are upset that despite 10 meetings held, no relief has been offered in writing by BIS or ministry of consumer affairs on the hallmarking unique ID (UHID).