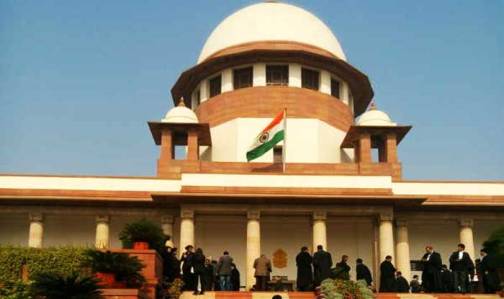 New Delhi: A PIL has been filed in the supreme court seeking CBI probe into iron ore smuggling to China.

A bench of the apex court comprising of chief justice Nuthalapati Venkata Ramana and justice Surya Kant has asked the solicitor general Tushar Mehta to file his counter reply.

The chief justice Ramana said, ” If it is true then it is a serious matter, which we need to look into.”

The bench asked the petitioner Sharma to file a comprehensive writ petition.