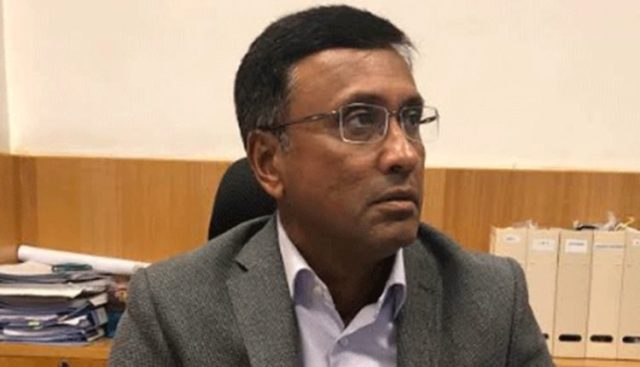 In a straight contest, Tripathy got 776 votes against Patnaik’s 498 votes.

The panel led by Asit Tripathy is leading so far as all other major posts are concerned as the counting of votes is at the last phase.

Odisha principal secretary finance Vishal Dev is ahead of Ashok Chinichalia in the fight for secretary post and Mahendra Gupta is ahead of JK Hota in the race for vice president. Ashok Mishra is ahead of Jyotirmoya Mohanty for the post of joint secretary.

From Asit Tripathy’s panel at least 4 are ahead in the contest for six executive committee member posts. Parthajit Patnaik, Pragati Mohanty, Dr. Debabrata Biswal and Papu Das are leading the race.