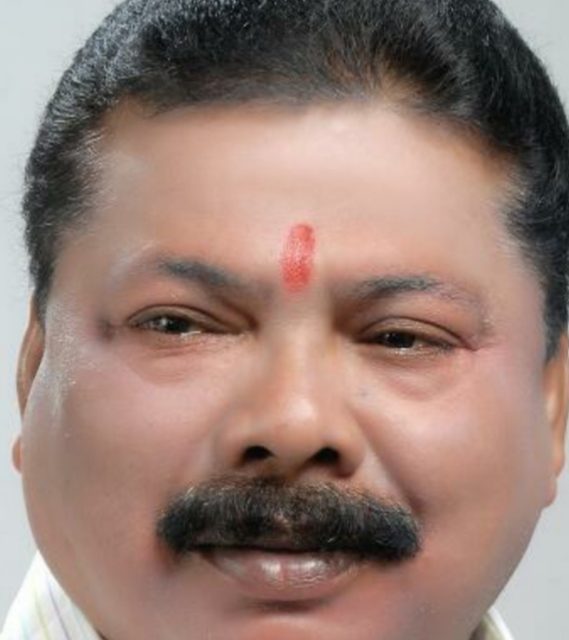 Raabi is a pioneer in CD films. He has also produced several docufilms.

Raabi Is the son of late Prafulla Mohanty of Baripada. He is the son -in-law of national football referree late Braja Bihari Das of Kendrapara.

Raabi was managing the Keshari Cinema Hall in Bhubaneswar for over three decades.