The state government, however, created five additional  posts in the additional chief secretary rank for a period of two years invoking the provision of the Indian Administrative Services Cadre Rules 1954. As per the rule, IAS officers on completion of 30 years of service would be eligible for apex scale. More so, as per the section 4(2) of the IASC Rules 1954, the state 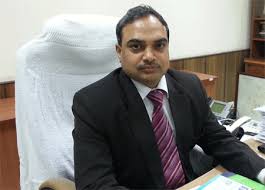 government is vested with the power to create posts “for a period not exceeding two years”.

The five officers promoted recently were of 1986 batch, and are eligible for the apex rank from January 1, 2016. The officers had to wait for one-and-half year to get the promotion.

Now it is to be seen how long Tuhin, Nikunja, Rajesh and Raj Kumar have to wait for their promotion to the apex scale.