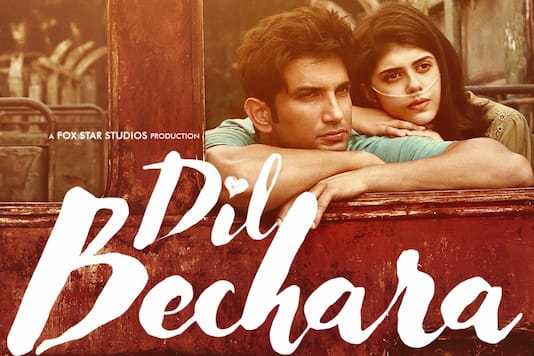 Sushant, who committed suicide under mysterious circumstances, is paired with Sanjana Sanghi in the film. Mukesh Chhabra has directed the and AR Rahman has scored the music for the film.

While Mukesh Chhabra is in directional debut, Sanjana is makinas a debut as an actress in Bollywood.