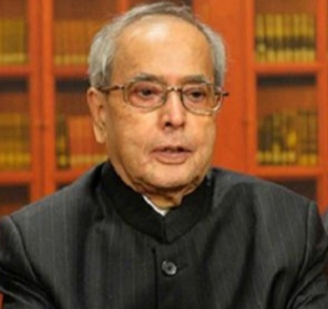 Pranab was admitted to RR Hospital on August 10 as he was found Corona virus positive. He slipped into deep coma in the hospital. He had to undergo a brain surgery.

Pranab Mukherjee had a five decade of political career which culminated as he entered Rastrapati Bhawan. He was confered Bharat Ratna, the highest civilian award of the country.