Adil Hussain to star in British-Indian film ‘Footprints on Water’ 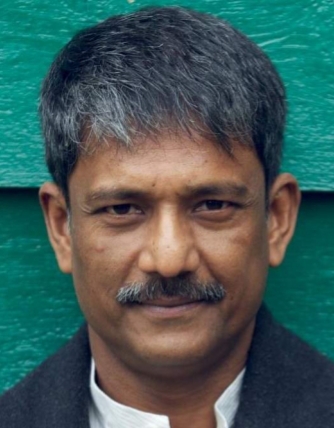 Mumbai: Indian actor Adil Hussain is all set to feature alongside British actor Antonio Aakeel in his upcoming British-Indian film ‘Footprints on Water’.

The film is based on an illegal immigrant father in the UK who desperately searches for his missing daughter, while trying to avoid getting noticed by the police. Adil plays the role of the father and Malayalam actress Nimisha Sajayan plays the role of daughter.