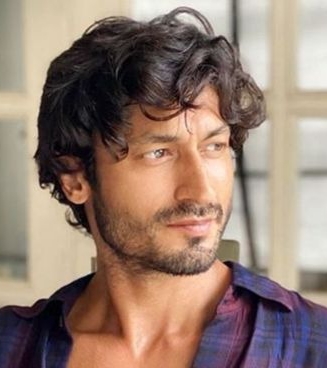 Mumbai: Bollywood hunk Vidyut Jammwal has participated in the new edition of World Wide Fund for Nature India (WWF India) initiative called ‘Project Conserving Acres for Tigers (C.A.T)’. Its chief aim is to raise awareness among people about the importance of saving the population of the tigers.

In the video released on the actor’s social media, he added his own touch to it by doing some moves from the Indian martial arts form Kalaripaattu that he specializes in. They were inspired by the agility and movements of a Tiger.

The objective of the initiative is to double up the population of these wild cats by 2022. It was set in motion during the year 2016 and aims to conserve as much as 6 million acres of protected land in India and Bhutan along with other countries for the tigers to have a healthy habitat.