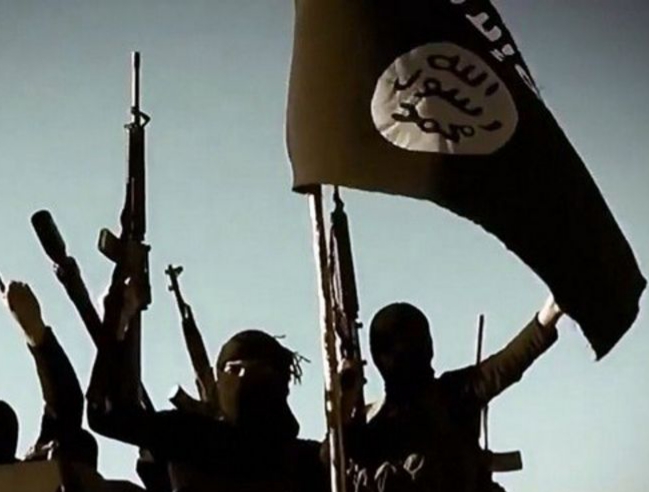 New Delhi:The global terrorist group ISIS, has claimed the responsibility for the attack in Vienna which cost at least four lives while 14 were injured.

ISIS released a video on its official online propaganda channel and revealed that a man, named Abu Dujanah Al-Albani, armed with a machine gun, pistol, and a machete on Monday night rampage before being killed by the police.
In another video, an assailant, pledging allegiance to terror leader Abu Ibrahim Al-Hashimi, who wore a black T-shirt and brandished the same weapons he apparently used in the attack.

Police officers guard the scene in Vienna after several shots were fired in a lively street in the city centre of Vienna last Monday.
After multiple police raids were carried out in connection to the shootings, nearly 14 suspects have been arrested so far.