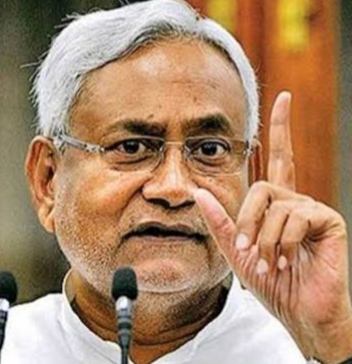 Apart from Kumar, a host of leaders from the constituent parties of the NDA took oath as cabinet ministers. The deputy CMs — Tarkishore Prasad and Renu Devi — also took their oath in the ceremony.