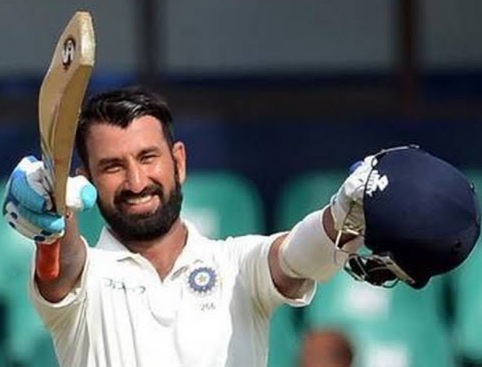 Pujara’s 500 plus runs with three top-notch hundreds formed the cornerstone of a 2-1 series win back then, India’s first in Australia in 71 years. However, Smith and Warner didn’t play in that series due to their ball-tampering bans.

“It (Australian batting line-up) will be a little stronger than what it was in 2018-19 but then victories don’t come easy”, said Pujara in an interview.

Pujara believes that India’s fast bowling troika of Jasprit Bumrah, Ishant Sharma and Mohammed Shami can again work up some magic like in 2018-19, posing a lot of discomfort for the home batting line-up.

The upcoming Tests are scheduled to start on December 17.