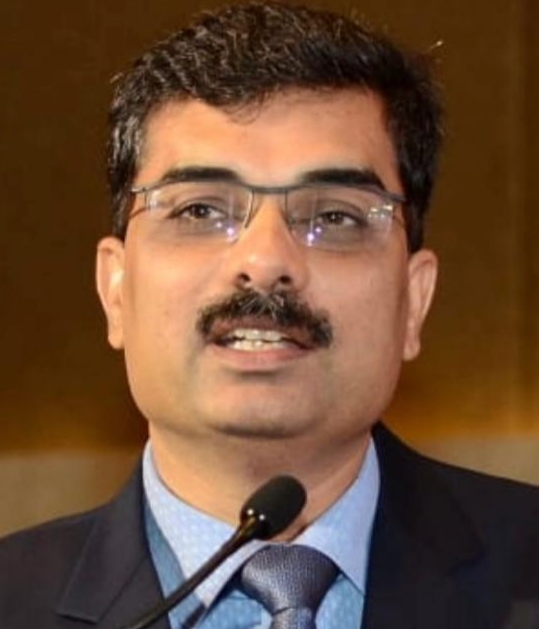 Vinit Kumar, an IRSEE officer of 1993 batch is at the helm of affairs of Syama Prasad Mookerjee Port, since 9th October 2017.

Vinit Kumar was chief electrical engineer in Mumbai Railway Vikas Corporation Ltd. and looked after World Bank funded MUTP project before joining as chairman, Kolkata Port Trust. Kumar joined administrative post of secretary, Central Railway and gained experience in general administration. Kumar worked in Central Railway in Mumbai suburban system, one of the densest suburban system in the world in maintenance and operations of rolling stock and traction installations. He also worked in Pune and Nagpur in independent charge of traction assets and locomotive workshop. He has wide experience in operation, maintenance, infrastructure development and general administration of Railways.

As Chairman of Syama Prasad Mookerjee Port, Kolkata, Kumar has played a pivotal and dynamic role for the Port to achieve the highest cargo handling in two consecutive years of 2018-19 and 2019-2020 which surpassed all previous records in the 150-year history of the port. In addition to cargo handling, the Port achieved profitability of INR 60 crore for the first time in 15 years due to his thoughtful and energetic leadership. In a befitting manner, glorious celebration of 150th anniversary of Kolkata Port was graciously inaugurated by Hon’ble Prime Minister of India on 11th January 2020 under his skillful guidance.