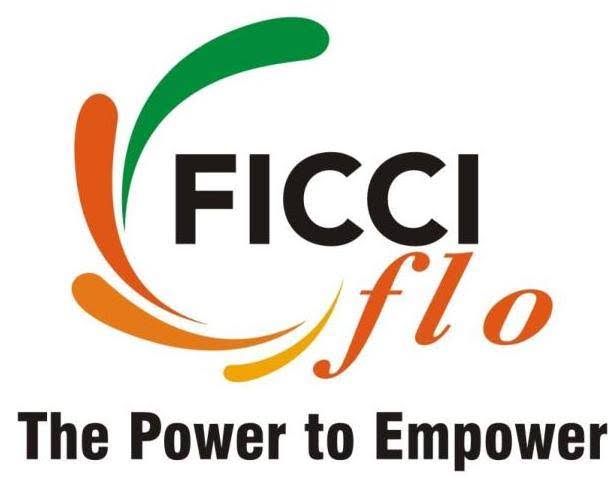 Speaking on the occasion, Patnaik said Odisha’s women
empowerment model is the best in country.

“The empowerment model for women in the state is one amongst the best in the country.”

“Mission Shakti, one of the key initiatives of our empowerment model, has successfully brought over eight million women from the four walls of family to socio-economic vibrancy.”

Stating his government has always been a champion of the cause of women empowerment, Patnaik said the rural women in Odisha are, now, increasingly becoming a major contributor to State’s growing economy.

With initiatives like Make-in-Odisha, Start-Up Odisha and Skilled-in-Odisha, more and more women in Odisha are coming to entrepreneurship.

“Furthermore, we became the first state in the country to walk the talk and resolved in State Assembly to allocate 33 percent of seats in the Parliament and State Legislative Assembly last year.”

Since 2011, Panchayat and Urban Local Bodies in State are represented by over 50 percent women.

The CM releasing the Policy Brief on Women Entrepreneurship in Odisha assured that his government will continue to ensure women in Odisha have the best possible supporting policies and programmes to be successful in the various sectors.