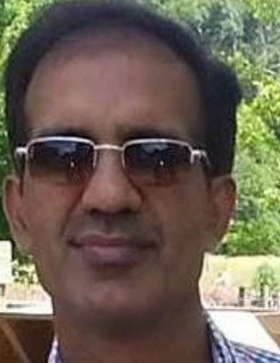 He will be heading both PIB Bhubaneswar and Regional Outreach Bureau (ROB), Bhubaneswar. He will also be acting as the Additional Press Registrar of RNI.

Prior to his current charge as the ADG, Chaudhry was the chief media in the ministry of health and family welfare.

An IIS officer of 1997 batch, Rajinder worked in different capacities in various departments of the ministry of information and broadcasting which include director, publication division and director, PIB New Delhi.

In the capacity of deputy secretary in the ministry of consumer affairs, food and public distribution, Rajinder spearheaded the now popular campaign of “Jago Grahak Jago” on consumer awareness.

Senior officials and staff members of PIB Bhubaneswar welcomed Choudhry on assumption of the new charge. He discussed various day-to-day matters with the officials of PIB/ROB on the very first day of his joining as the ADG.