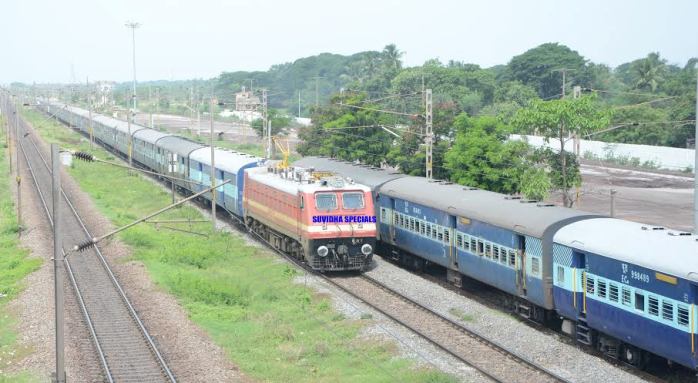 Bhubaneswar: Twenty passengers injured, five of them seriously as the Lokmanya Tilak Express( TrainNo.12879) met with an accident near Salagaon at about 7 am on Thursday morning. No death has been reported so far. The train met with the accident as it hit the guard van of a goods train between Salagaon and Nirgundi stations.

Eight coaches of the train has been affected as 5 coaches derailed and three slightly displaced from the track.
According to East Coast Railway, medical van has been rushed to the accident site and the injured are being shifted to nearby hospitals. Due to heavy fog rescue operation is greatly affected, said Railway spokesman.

In view of the accident, the Railway has diverted some of the trains scheduled on on the line. Bhubaneswar-LTT 12880 Express, Puri-Rourkela 58132 Passenger, Durg-Puri 18426 Express
Dhanbad-Bhubaneswar 12831 Rajyarani Express and Talcher-Puri 68413 Mmu diverted via Naraj station.