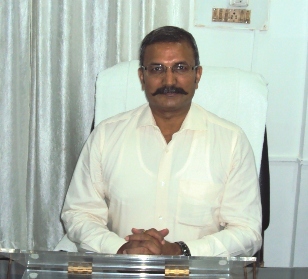 Along with Bothers, the government has effected minor changes in the senior police cadres.