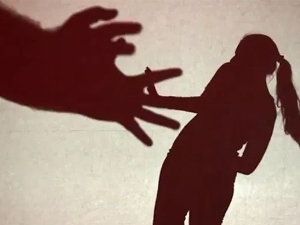 Coimbatore: Father sexually assulted her. Mother kept quite. A POCSO court here on Friday handed over life term to the parent.

The judge Radhika sentenced the father to life imprisonment for repeatedly sexually assaulting his minor daughter and also awarded life sentence to the mother for remaining silent over the incident.

The POCSO also directed the State government to pay a solatium of Rs 5 lakh to the girl.

According to the prosecution the 46-year-old man, working in a coconut farm, sexually assaulted his 14-year-old daughter repeatedly at Anamalai in the district. Despite narrating the incident to the mother, she kept quiet, following which the man continued the sexual assault.

The girl’s school mates came to know about it and I formed their class teacher who lodged a complaint with police, based on which the couple were arrested in June 2019 under Protection of Children from Sexual Offences (POCSO) Act and were out on bail.